Anti-corrosion surface treatment of fasteners, it is worth collecting!

We can choose the most appropriate surface treatment method based on the specific needs. In this way, the fastener can play a better role in use. 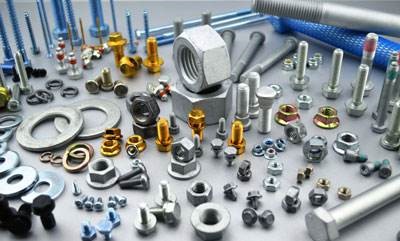